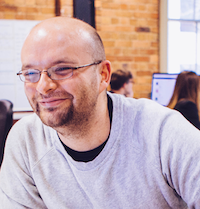 Collis is the CEO and co-founder of Australian startup Envato. A designer by trade, Collis is also an avid writer, entrepreneur and product guy. Together with his co-founders, Collis has bootstrapped Envato all the way to 250 staff and more than $200m paid out to designers and developers all around the world. 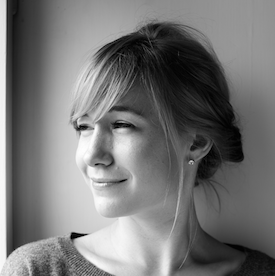 Linda is the author and illustrator of Hello Ruby, a childrens picture book about the whimsical world of computers, as well as the founder of Rails Girls, a global movement to teach young women programming in over 220 cities. She loves Muji, Zelda Fitzgerald, software and sparkly things. 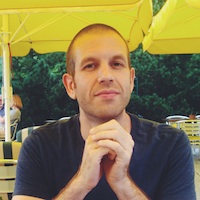 Tom is a computer scientist and programmer. He has lectured on optimising compilers at the University of Cambridge, co-organises the Ruby Manor conference, and is a member of the London Ruby User Group. His latest book, Understanding Computation, was published by O'Reilly in 2013. 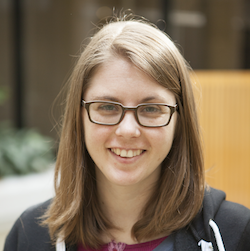 Rachel’s a developer at GitHub who loves Ruby, JavaScript, RailsBridge, and monitoring all the things! 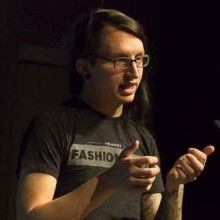 Steve has a voracious appetite for writing, reading, programming and philosophy. You can find his prints on a large number of Ruby gems—from Ruby on Rails to Hackety Hack—and suffers from what seems to be permanent jetlag. 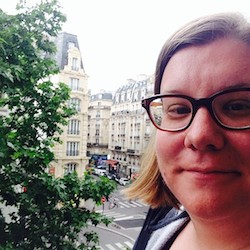 Sarah likes code, especially when there's a lot of it. She's been working with Ruby and JavaScript since before they were a big deal, and with software in general for almost two decades, and is currently Chief Consultant at DevMynd. 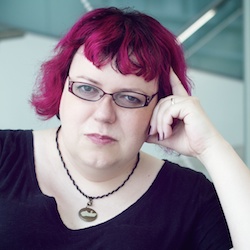 Coraline is an intersectional technologist with a passion for mentoring, learning, refactoring, and developing artificially intelligent IRC bots. She's a senior engineer at Instructure, developing software used by millions of students and teachers. 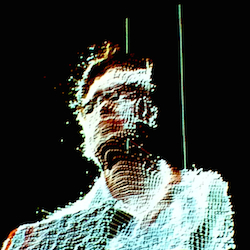 Joseph Wilk works as an engineer at SoundCloud helping shape the future of music. He performs live coding as Repl Electric, exploring programming as a performance and its interaction with other art forms, while also working as one of the Sonic Pi Core Team helping bring music through Ruby to everyone. 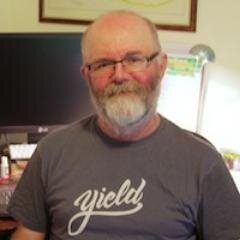 Keith is a developer for Blake eLearning and director of Cockatoo Software. During a career spanning more than three decades, he has developed an incurable addiction to solving problems. His contributions to the Australian Ruby community include playing a leading role in organising the first RubyConf AU. He is a keen golfer, cricket tragic and Collingwood supporter. 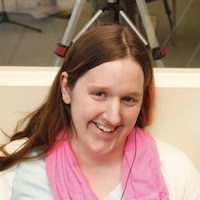 Lauren has been professionally programming since 2006. She started doing front-end work primarily, and transitioned to back end development using primarily Ruby and Rails. Currently, she works for LivingSocial, and has been throughly enjoying that endeavor. In her spare time, she likes to do fire breathing, fire spinning, and trick shots with a whip. 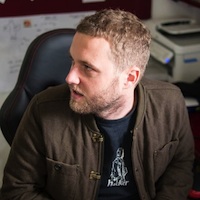 A Ruby developer turned "person who practices things learned from books on other unwitting programmers in a professional capacity". His most meaningful contribution has been, and always will be, the Saas startup http://shoutcloud.io but is paid to do stuff at 99designs. 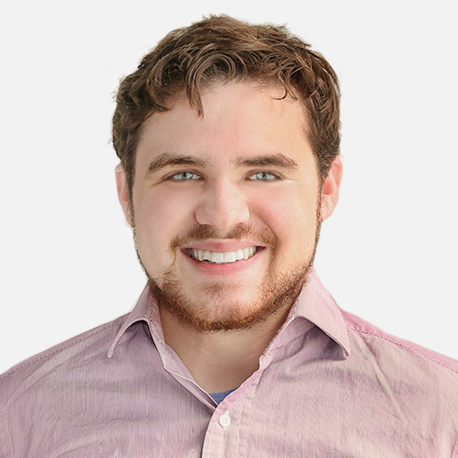 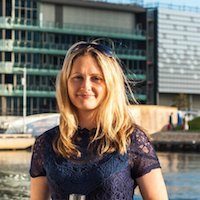 Shevaun is a Ruby Developer who loves shaping code into simple, elegant solutions. And then refactoring that code a few weeks later, because what was she thinking?! She is currently enjoying the challenge of being the Purchase Team tech lead at Envato, based in the world's most liveable city. 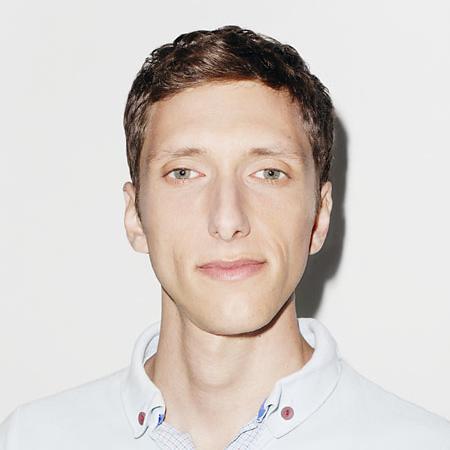 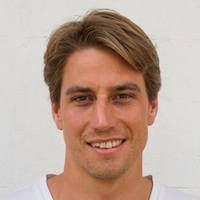 Joss is a developer and partner at BBL Digital, a boutique agency in Sydney. When he's not writing code, you'll find him surfing, skateboarding, or hanging out with his wife and two kids. 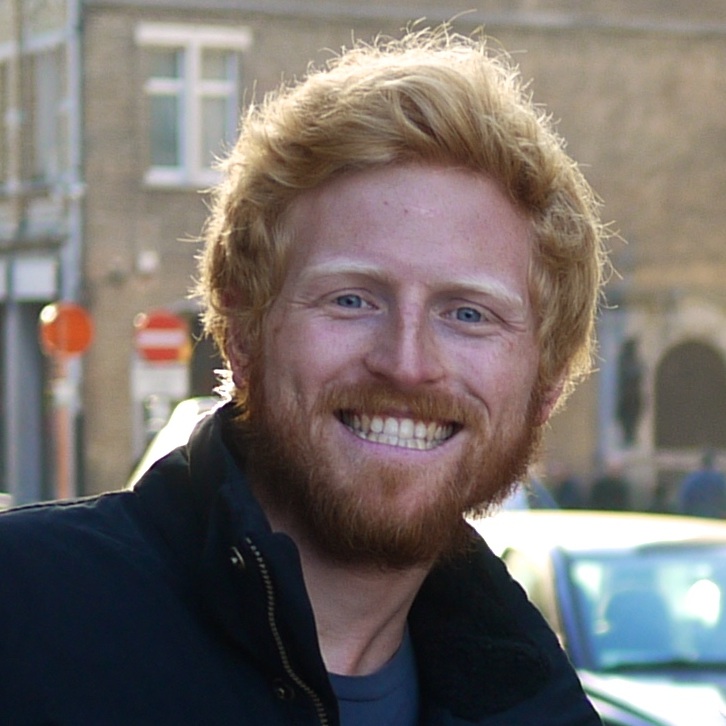 Kiwi programmer and Director of Ruby at Manuka Coalition, Philip is deeply interested in open source, travelling with his wife, sunshine and great food. Current President of Ruby New Zealand. 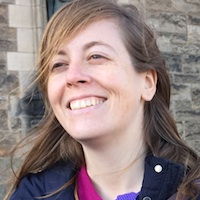 Sabrina moved to London from Brazil, and since 2008 has been helping build Songkick, a live music platform for fans and artists. She enjoys working in cross-functional teams developing useful and delightful products, while focusing on code quality and good software design practices. She wishes the quote on team page about “going to most concerts than anyone at Songkick” was still true. 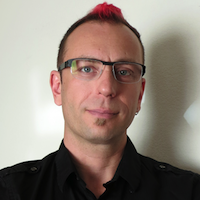 At Wanelo.com, Konstantin assembled a dream engineering team with a culture of high collaboration, ridiculously high productivity, and low drama. A die-hard generalist and a compulsive problem solver, Konstantin loves building low-cost, horizontally scalable, fully automated fault-tolerant systems, indeed in ruby, which peak of 4000 requests/second. Rubyist since 2006, he has recently fallen in love with Arduino, but his wife doesn't mind. 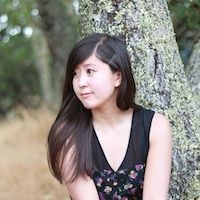 Amy is a software engineer at Airbnb. Prior to Airbnb, she's done machine learning research on the ASIMO team at Honda Research Institute in Japan and HCI research at the University of Tokyo. She also enjoys hardware hacking and the intersection of art and technology — in particular, making tools that enable people to be more creative. 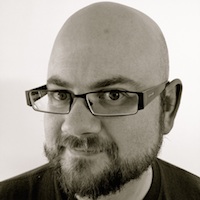 John is a DBA at Engine Yard, where he supports developers of apps of all sizes from his home office in Tasmania. Outside of work he enjoys photography, spending too much on old-fashioned dead-tree books, decorating cakes and spending time with his four young boys. He's passionate about reducing the stigma of depression, and helped found Prompt to start a conversation on mental health in tech. 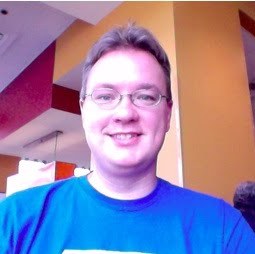 Sean Marcia works at George Mason University where he works tirelessly to try to bring sanity to higher education. He also cofounded the Arlington Ruby group and helps organize the Ruby Retrocession unconference and the Ruby for Good event. He is working on saving the bees.

Send us an email